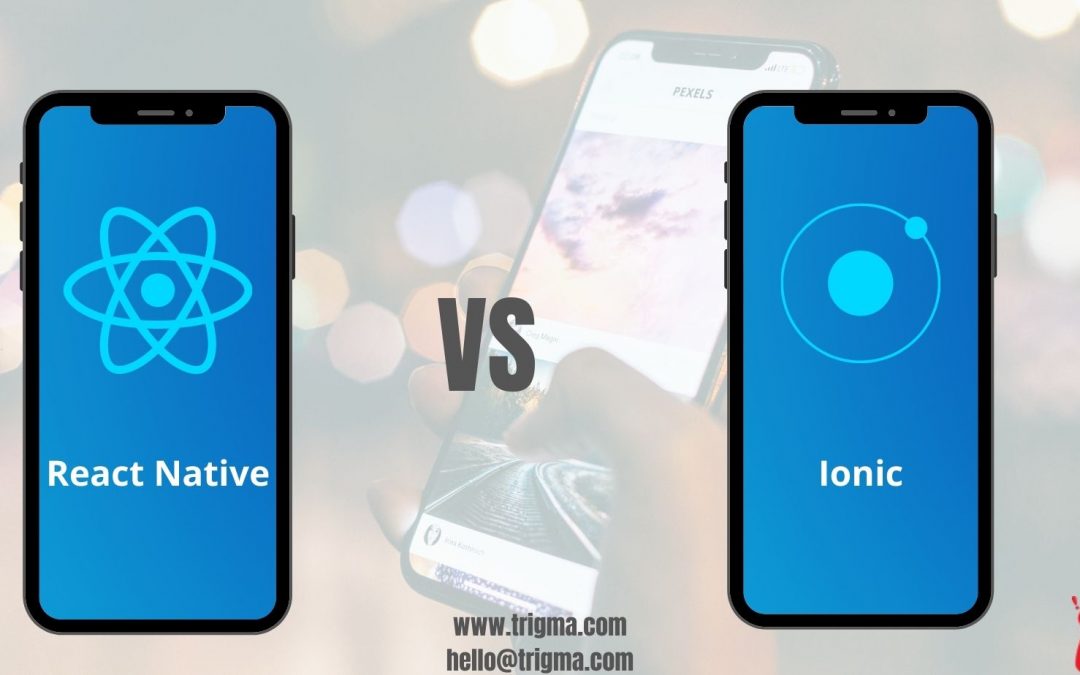 It is very important to choose the right platform based on the client’s requirements. React Native and Ionic both are Hybrid Mobile Apps platforms. Most of the time users feel both the platforms are the same but it is not right.

Here, are some points that help you to find out the difference between React Native and Ionic:

React Native follows Native behaviour.  With the help of the Native UI component, React Native users gets a Native experience. While Ionic offers its own SDK libraries. There are many inbuilt components of Ionic which helps to make the development work easy & fast.  Nowadays, Ionic has a huge market and competing well with React Native. It is at the topmost position for the Hybrid Mobile App development preferences.

React Native is a stable Hybrid framework and considered as the best option for Large Scale Mobile Applications as it provides great performance and responsiveness features. While in the case of Ionic, it is a good option for Native Browser Apps. It completes modern needs and applicable for all Software archetypes. There comes a performance issue in case Native code is involved so to get access to Native Codes need to download plug-in.

React Native and Ionic both the cross platforms support Android and iOS devices. But in the case of Ionic, it also supports UWP i.e. UNIVERSAL WINDOW PLATFORM, which you can consider advantage of the Ionic framework.

There is a well-established community available to assist you in providing solutions, updates, and information helpful for the development of React Native and Ionic Apps respectively. Along with this, numerous plugins are available for React native and have other plugins to utilize PhoneGap / Cordova plugins. In the case of Ionic, PhoneGap (Cordova) plugins are used for obtaining Native features.

For Ionic, it is free and open-source, if you know Angular than it is easy to learn, compatible with android, iOS, Desktop, Windows, PWA, use Web View for Native experience. But to access the hardware functionality of the device one needs to use the Apache Cordova plugin.

For React Native, maximum code is reusable for Android, iOS, and Windows. Stable and provides high performance for large projects with platform-independent code. But it has a lack of custom codes, user needs to learn Native development first. Also, Facebook uses React Native Apps, the user needs to be aware and follow Licensing Rules.

In a very short time span, Ionic has a well-settled community that provides a good User experience mobile apps and getting a Native experience React Native is always a good option.

So, while choosing any of these two frameworks one needs to go through with their requirements, features, team size, time span, etc. facts to decide the BEST option. 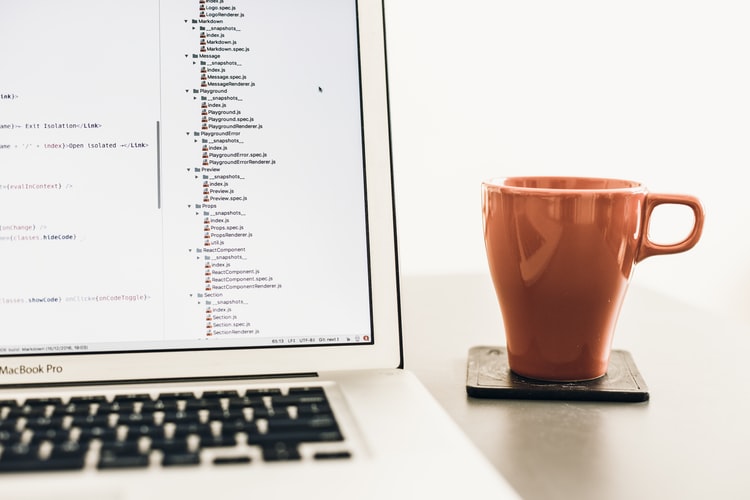 React JS V/s React Native – What is the Difference?

Both Reactjs and React Native are essential for app and web development, and due to their functionalities, they are evolving around the globe in technology.

While Reactjs is a JavaScript library and React Native is the whole framework, the former is the part of the latter, and both compliments each other.

If Reactjs is optimal for creating apps with high functionality and complex calculations, then React Native is ideal to give a native feeling to your mobile apps.

Every technology or framework has some shortcomings, and so does Reactjs and React Native have.