Home » AI/ML software, What Should I use it For?

AI/ML software, What Should I use it For?

When it comes to product design, there are two terms that we get to hear often- UI and UX. UI stands for user interface and UX for user experience- clear enough? Debates related to both UI and UX definitions has been around for a long time but still there is no â€˜agreedâ€™ explanation. Today through this blog we bring you simple yet near to accurate definitions of both UI and UX design.

To say it in simple words, user interface (UI) is anything a user or viewer may interact with to use a digital product or service. It offers a place where humans and machines interact with each other, it can be a common thing in fact you are using UI currently to read this blog.

User interface consists input hardwares that we as humans can use or touch like a mouse, keyboard, audio speakers or printers. Input devices work with output devices so that users can fully control the machine. 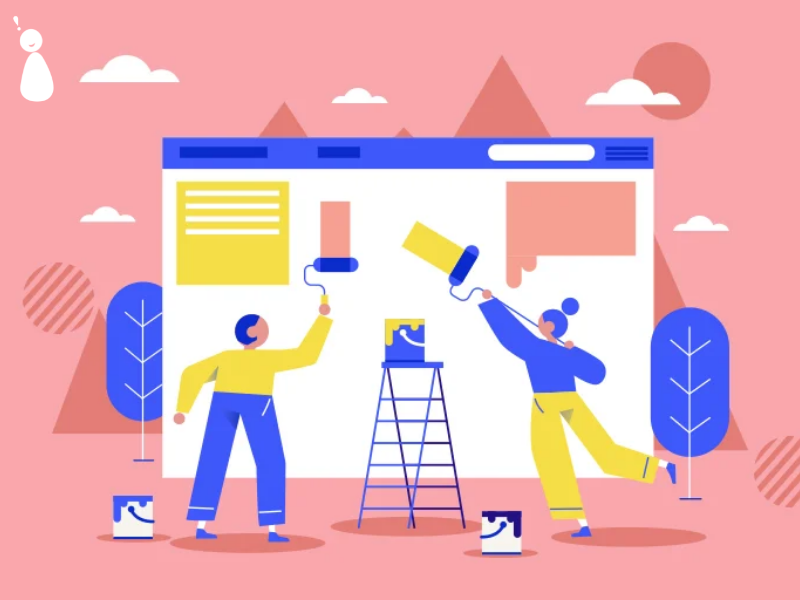 What is UI Design?

Defining a gigantic field such as user interface can be tough because of its broad examples
of misinterpretation. It is also referred as only interface design while communicating. Transforming wireframes into graphic user interface this process can be termed as UI design.

Command Line Interface: In 70â€™s interaction with computer was done with the help of common line interface. The interactions were linear- user used to type a command and the machine used to respond accordingly. This was not so popular because users â€˜haveâ€™ to know machine learning language to interact with computers.

Graphic User Interface: This is one the most common type of user interface, graphic user interface allows users to link with icons or any other graphical elements. 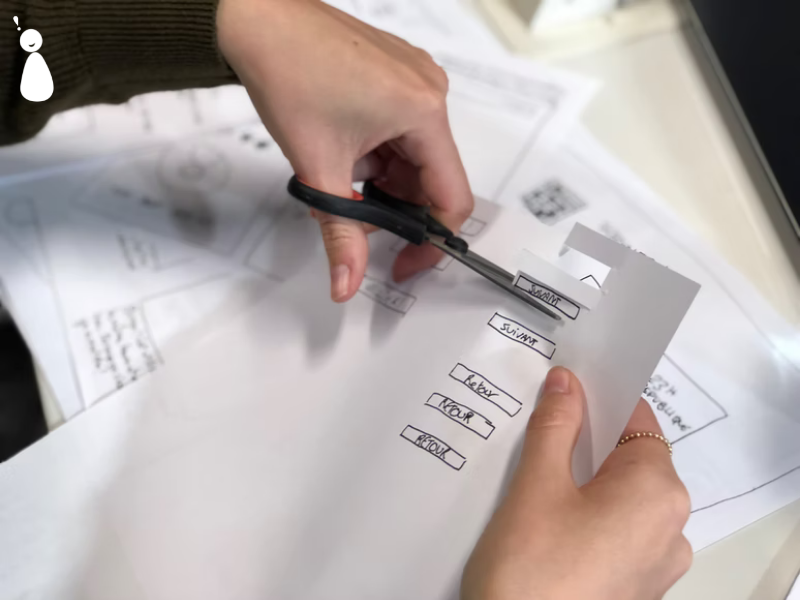 Learning curve in GUI is a huge problem, everytime a user interacts with a design that is made of GUI he has to spend time to know how to operate it. The more time spend concludes to huge learning curve. For a long time, designers have desired zero interface, the closest thing we have to zero interface is- Voice user interface.

Cognitive scientist Don Norman is credited with coining the term user experience design in the late 1990s here is how he describes it;

â€œUser experience encompasses all aspects of the end-userâ€™s interaction with the company, its services, and its products.â€

Interaction between a potential or active user and a company all is a part of UX. The term â€˜user experienceâ€™ refers to the interaction between a consumer and a product or a service offered. Design is created first and how the design affects a user journey is calculated next.

A UX designer uses his or her skill to measure how a design will make users feel and how easy it can be to accomplish tasks. Several tasks are done before finalising a design in order to conclude how user can be affected.

What is UX design? 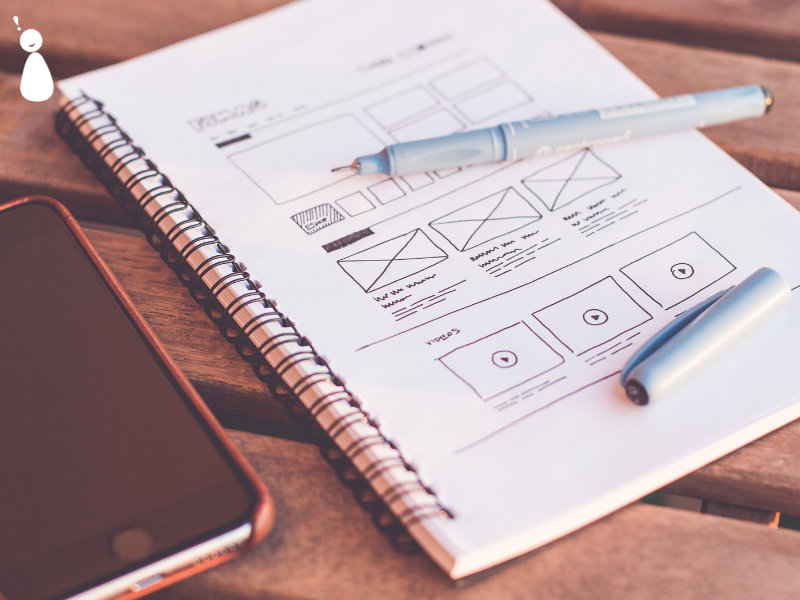 The term itself somewhat helps in understanding the term but for a massive field such as UX design needs more depth. User experience design is all about coming to an understanding how users feel when they interact with an app, website or a product. What can be reason behind this? Why this step is essential before launching a website or an app?Main reason behind is to understand customer perception and intersection between design, user research and tesing.

The ultimate plan of UX design is to create easy, relevant and reliable and pleasant experience for users. To wind up, UX design is NOT about visuals, itâ€™s main focus is on the overall experience of the user.

We hope that you can make out the difference between user interface and user experience design after going through the blog. To say it in simple words, both are significant parts of product designing and its impossible to move ahead without consulting UI and UX. Stay tuned with us to know more about UI and UX design.