Home » All About Rise and Fall of Blockchain

Home  »  Technology Stack   »   All About Rise and Fall of Blockchain

All About Rise and Fall of Blockchain 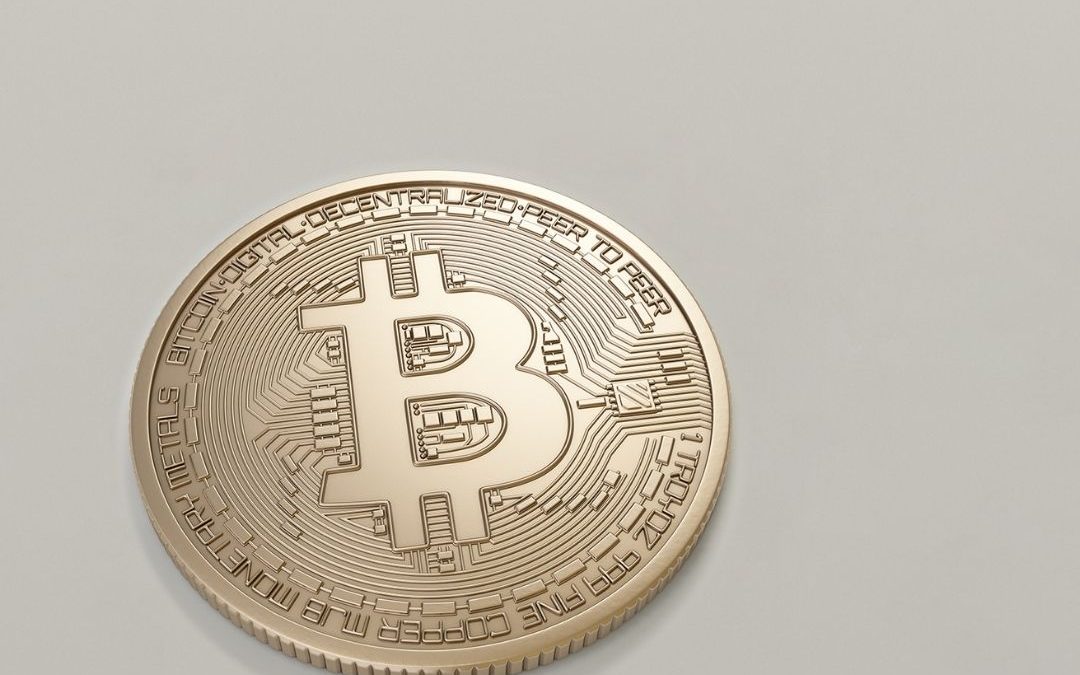 It’s been more than a decade we are listening to the Blockchain technology and its trend in the IT sector.Â

In the starting stage Blockchain was one of the top ten technology trends but there comes a time in between 2016 and 2017 Blockchain faces a downfall. Blockchain was not in the list of top ten trends in these two years. Meanwhile other technologies like Artificial intelligence, Machine learning, deep learning, big data, cloud computing, IoT etc. got a great hike. These technologies over shadow the trend of Blockchain in this period.Â

But in the year 2018 Blockchain technology again shows its presence in the list of top ten technology trends along with AI, ML, Cloud computing and IoT etc. Many companiesâ€™ investors showed up the usefulness of Blockchain in these two years and tried to make it a trendy technology. But again in the year 2020 Blockchain did not show up.

If we see it in a positive manner we can conclude how fast the IT sector is growing. If you donâ€™t maintain the usability of new trends or technology, it will vanish soon by other technologies.

Here we are providing some limelight on the initial phase of the Blockchain:

In the beginning it was highly trendy and got a lot of attention by users. Many entrepreneurs opted for the business revenue models. Users consider it for secure transactions of Cryptocurrency and bitcoins. Blockchain has a large scale of investors as it provides great offerings for the capital rising platforms. Some of the highlights are:

Due to its rise in the market in the year 2016, some bad actors hacked the Ether (Ethereum network Cryptocurrency) of worth $250 million which results Operational risks and users also highlighted the accounting & tax risks kind of points, which laid to downfall in the popularity of Bitcoin technology.Â

Although Blockchain has given its best for the decentralization of digital assets by providing answers to the questions, it helps to raise capital business and takes care of the legal terms also. With the help of organizers efforts they got a rise in the year 2018 and 2019. But again in the year 2020 we did not find the Blockchain technology demand in the IT sector. In the meantime some other new technologies are getting a rise in the top ten trends in the IT market now.

In a one decade time Blockchain has faced both the peaks, the high level of popularity and a downfall in its trend. However, the Blockchain market has its own base and is considered as a good option for secure exchange, buy, purchase of cryptocurrencies.Â

It will be exciting for us to see what new offerings Blockchain will provide in the upcoming years to get the same popularity back.