Home » The Future of Neuralink is Here

Home  »  Technology Stack   »   The Future of Neuralink is Here

The Future of Neuralink is Here

The Future of Neuralink is here and it is about the chip being developed by Elon Musk and Neuralink, a start-up company that Elon Musk chairs. The article features a breakdown of the company and its goals, as well as some first-hand accounts of what it was like to test out a prototype of the chip.

Neuralink is a brain-computer interface company that is developing implantable neural devices. These devices will enable direct communication between the human brain and computers. This means humans will be able to use their brains to control external devices or possibly even electrical prosthetics. Neuralink is an incredible company that focuses on integrating computing into the human brain. They are creating a tiny chip that will be implanted in your brain to provide the user with full-sensory and cognitive experiences. The chip Neuralink is developing is about the size of a coin and would be embedded in a patients’ skull. One of their primary goals is to help those who have lost some of their ability due to strokes, trauma, or other brain injuries by creating a neural lace that can link the missing areas of their brains back together. Neuralink is a neurotechnology company founded in 2016 by Elon Musk. Their goal is to develop technologies to connect the human brain to computers and make A.I. more intelligent. Neuralink is developing two bits of equipment. The first is a chip that would be implanted in a person’s skull, with electrodes fanning out into their brain. The second is a robot that could automatically implant the chip.

How will the chip work?

Neuralink is not the only company that has a neural chip in development. Companies like Emotiv, Neurable, and NextMind are also working on their own brain-computer interface. The technology is still in the early stages of development.

Neuralink will inject a small chip up to 1mm in diameter under your skull near the surface of the brain. This chip will have wires that connect to individual nerve cells and stimulate them to make a neuron fire. When one of these neurons fires, it will be as if you’re experiencing a sensation such as pain or sound.

The chip, which is still in the conceptual phase, will be implanted into a person’s brain. The implant will have many parts like an antenna and control unit and it will be controlled by a supercomputer that is housed outside of the head. This new chip will theoretically allow for people to communicate with each other using their thoughts and it could be used for treating certain neurological conditions such as Alzheimer’s disease or Parkinson’s disease. 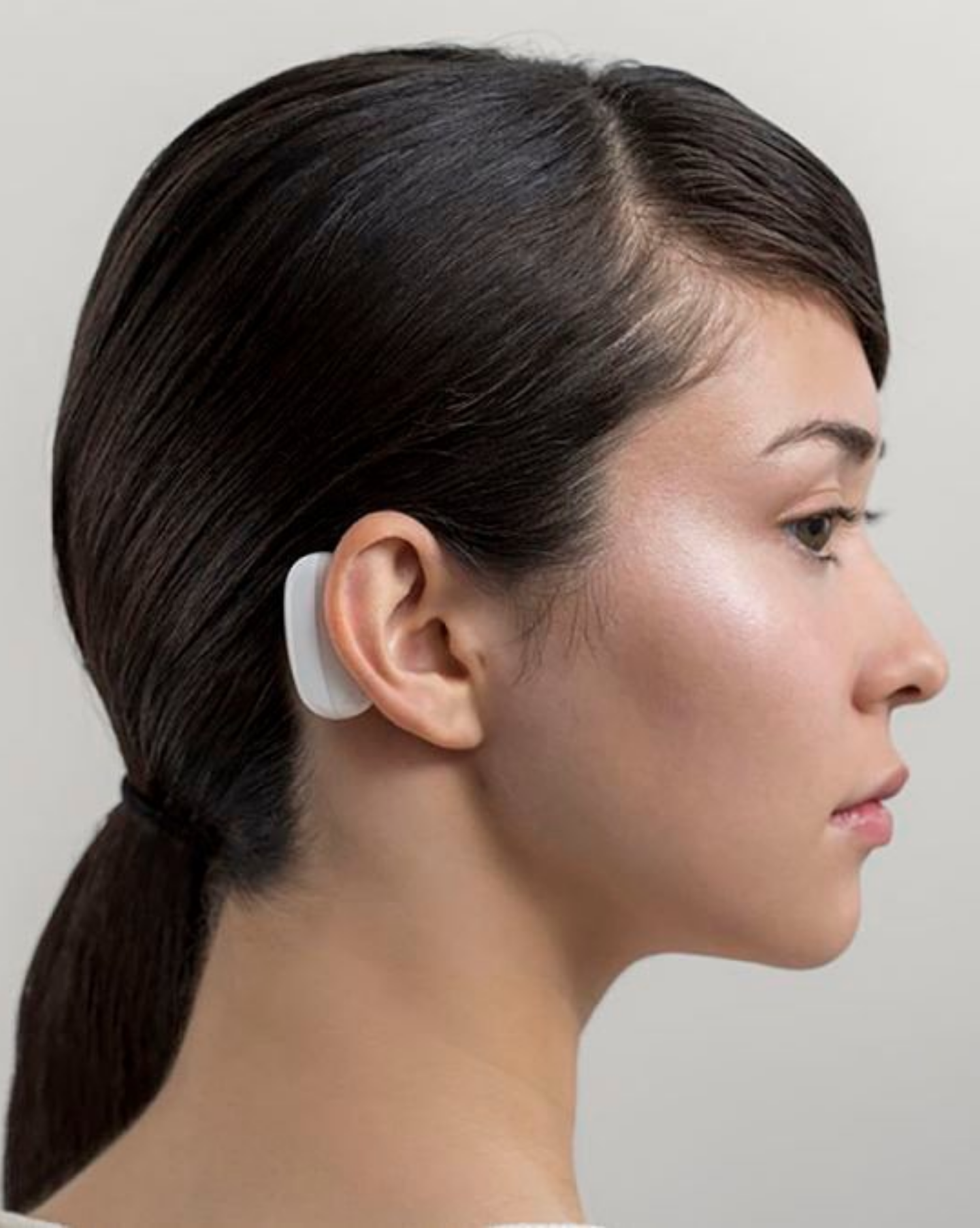 Potential benefits and risks of a brain-computer interface

The Neuralink chip is a technology currently in development that will enable the brain to communicate with computers. The chip, which is still in the prototype stages, will be placed on the cortex of the brain and will closely resemble a small antenna. One of the challenges Neuralink is facing is that the prototype device can only last a day and the wires with electrodes can physically erode in the corrosive environment of the skull and needs frequent replacements. The immediate aim of the company is to improve durability and battery longevity.

However, the ultimate use-case of the Neuralink device is to help paraplegic people with spinal injuries, strokes and Parkinson’s disease, Alzheimer’s disease, and other brain memory disorders, do normal motor and sensory functions. There is also a possibility to get back the hearing capability and even eyesight caused by neural damage. Nueralink devices also promise lots of things, not just medical benefits but also capable of completely changing the lifestyle of the common people in the future. It remains to be seen when the commercial version of the Neuralink device hit stores. Post a complete symbiosis of the tech and the human brain it will also be able to help humans interact with each other without the need to actually talk. It is not specified if we would need to learn a specific language for this but he said it will be possible.

Does it improve accuracy?

Neuralink has yet to publicly acknowledge what the product is, but the company is promising a new approach to brain-computer interfaces. The company is also aiming for a lower-cost, more reliable alternative. Still, one of the biggest obstacles in neural prostheses is accuracy. A lot of research has been done in this field and it’s not surprising that more and more companies are focusing their attention on improving accuracy. Some of them have found success with using a different type of electrode, which consists of an array of electrodes that are smaller than the conventional ones. The idea behind the device is to improve accuracy during surgery by freezing time. During the procedure, doctors would be able to see what is happening in real-time and then use an external computer to change the position of a scalpel or drill. The device also has the potential ability to help people with motor disorders such as ALS who can’t communicate with their brains. Right now, their primary focus is to improve accuracy for people with conditions such as epilepsy, autism, and Alzheimer’s. These chips can be implanted in the brain at any age.

What are the potential ethical questions?

Current neuralink technology is only able to create a connection between one brain and another, but in the future, this may change and allow for more complex connections like an upgrade to a co-worker’s mind. With the development of new technologies like neuralink, there will be many ethical questions. For example, should a neuralink be able to control an individual’s thoughts? Should a neuralink be able to make people smarter than they are naturally? What are the potential ethical questions that come with neuralink and how can these questions be addressed by scientists and members of the public?

When will human trials start?

According to Musk, Neuralinkâ€™s human trials are set to begin towards the end of this year. Although details havenâ€™t been released, one would imagine these trials will build on previous progress. Perhaps they will aim to help someone with spinal injuries walk again.
The neuroscience research needed for such a brain-machine interface has been advancing for several decades. What was lacking was an engineering solution that solved some persistent limitations, such as having a wireless connection to the implant, rather than physically connecting with wires.
On the question of whether Neuralink overstates the potential of its technology, one can look to Muskâ€™s record of delivering results in other enterprises (albeit after delays). The path seems clear for Neuralinkâ€™s therapeutic trials to go ahead. More grandiose predictions, however, should stay on the backburner for now. A human-AI partnership could have a positive future as long as humans remain in control. The best chess player on Earth is not an AI, nor a human. Itâ€™s a human-AI team known as a Centaur. And this principle extends to every field of human endeavor AI is making inroads into.

Elon Musk has said human testing could start by the end of this year, but he also said that last year.

The future of neural engineering

The chip is a starting point for a new kind of brain interface. As this technology develops, it might be able to increase the channels of communication with the brain, accessing more brain areas and new kinds of neural information. This technology has the potential to treat a wide range of neurological disorders, restore sensory and movement function, and eventually expand how we interact with each other, with the world, and with ourselves. This will open up doors for new treatments that can be used to help treat a variety of diseases. But let’s see what the future holds for us.

Their sheer level of skill and â€˜can doâ€˜ attitude stood out to me.