Mobile App vs Web App: Which is Better? 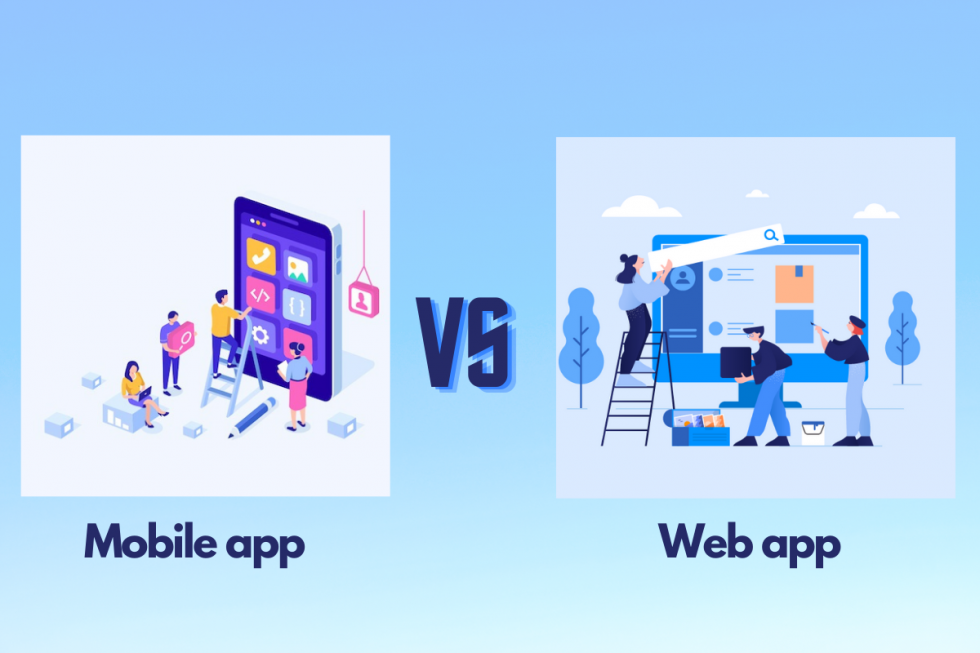 Do you also think that mobile app and web apps are both the same thing?

If you thought so too, you are in for a ride. Not only these are different, but they are also designed and deployed differently too.

To say it in simple words, a web app is a website designed fluently, responding to be viewed on a smartphone.

And, a mobile app is built for a specific platform such as iOS and Android.  Eventually, the aim is to offer viewers an error-free and good experience, any product whether its web app or a mobile app, should be up to expectation. 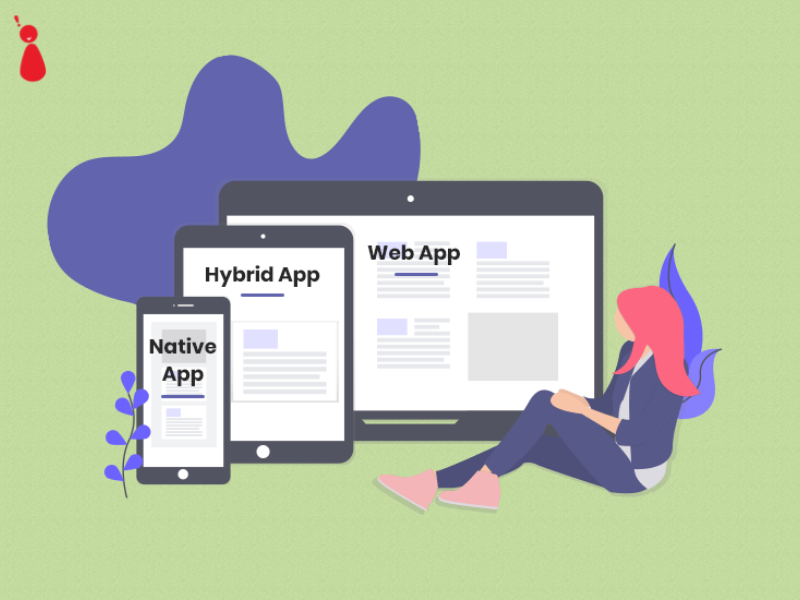 As we told you before mobile apps are built for a specific platform- iOS and Android. They can be downloaded and used from a store app and can have access to system resources such as GPS and the camera function. Mobile apps live and run on the smartphone itself, there are plenty of examples- FaceBook, Instagram, Snapchat, Google Play, and many more.

Web apps, on the other hand, are accessed through the internet and will run according to the device you are viewing them on. They are not ‘natives, they can be downloaded and used accordingly. They look and function a lot like mobile apps that is why the confusion arises.

While the designs and functions are the same, but in the end they both are different.

The main difference between them is that a web app needs a working internet connection. And a mobile app may work in offline mode.

How are Mobile Apps Built? 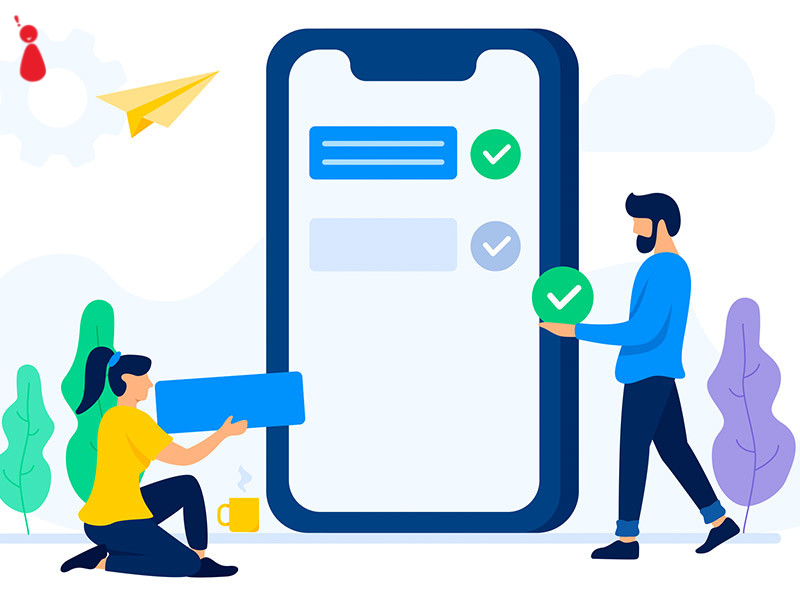 Mobile apps are costlier than developing web apps, the process of launching an app begins from scratch. However, mobile apps are much faster and advanced in features and functionality. On the other hand, mobile apps help a business establish its identity.

How are Web Apps Built? 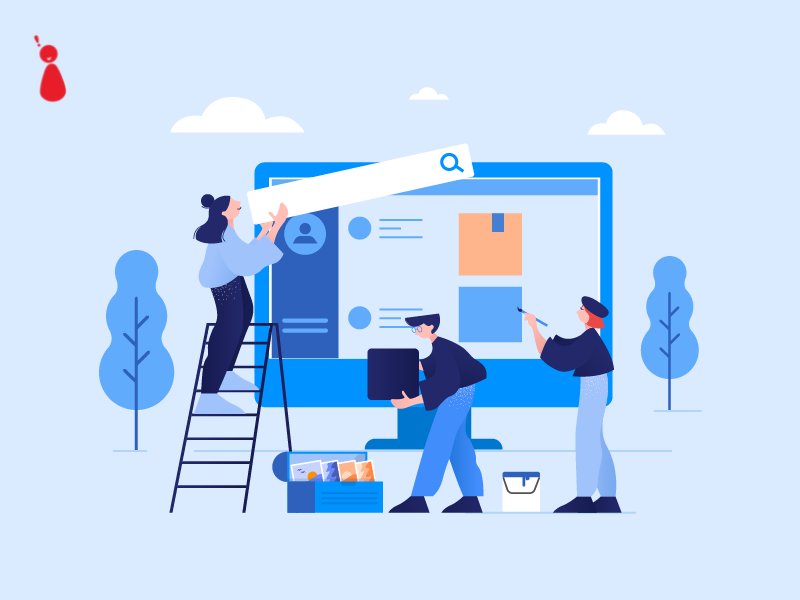 Web apps can be developed faster in comparison to mobile apps but they are simpler in terms of features and functions. Web apps have no software development kit for the development process. Recent trends such as progressive web apps help web apps to look more like mobile apps.

Which Type of App You Should Use?

The decision depends on your occasion, do you want an app with maximum features or not, what time limit you have to follow, and much more. Can you get an app that has all features or should you search for something that fits your requirements?

It is users to keep your users in mind to offer them the best service. If you are looking to develop an app and need guidance, you can always get in touch with us for queries.

Their sheer level of skill and ‘can do‘ attitude stood out to me.