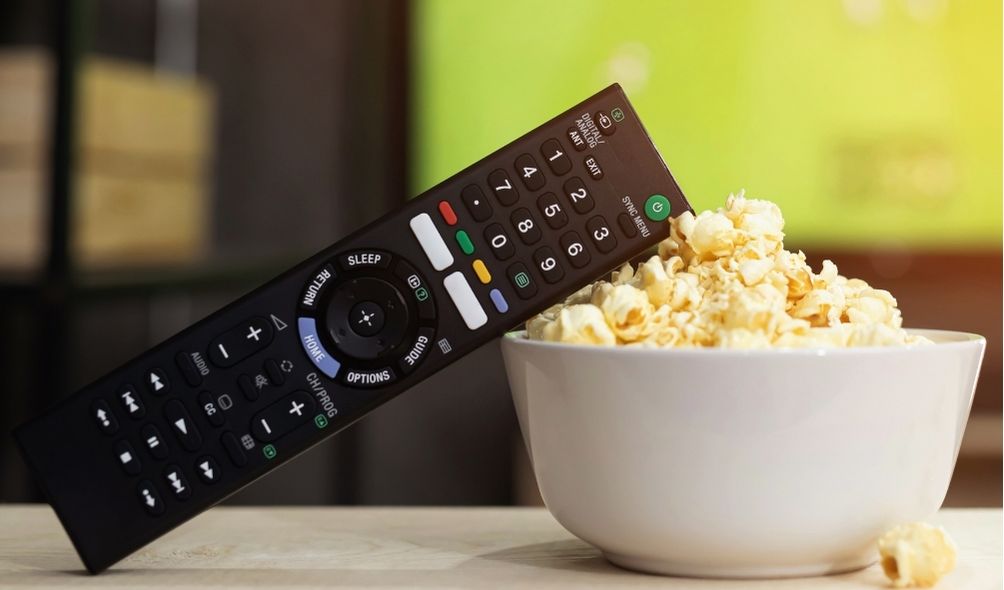 TV shows are a great way to take your mind off every fuss going on in your life. Millions of people binge-watch TV shows back to back because of the thrill it gives them and how it makes them feel.

We are sharing with you a list of 5 TV shows for programmers, you will enjoy these shows if you like programming and the tech world. Even if you are not a tech geek, you can still watch these shows because of the adventure and insight they have to offer.

Hollywood TV series tries everything to make a scene look realistic. So far there are no shows that could capture the essence of hacking but with Mr Robot we finally have a winner. The show is about a programmer, Elliot, who works as a cybersecurity in a company during the day and as a vigilante hacker at the night.

The show invested a lot in the show to make all hacking scenes realistic. They even hired software engineers to point out any foolish technique or move they probably can recognize.

This is one of the most popular series among programmers, we bet you were sure to see Silicon Valley on the list. This 6 seasons series have a special place in the programmer’s heart without a doubt.

The story revolves around Richard, a programmer, and how he and his fellow team members struggle to build his company, Pied Piper. The show shows the obstacles a start-up company faces and how big corporate chains try tactics to eat them alive in a comic and satirical way.

At the end of every episode, you will find yourself at the edge wondering what’s going to happen next. Each character has his own story, you can watch this show on HBO.

A Britain comedy sitcom filmed in front of a live audience follows the lives of Roy, Moss, and their supervisor Jen. The show is funny, they have used punches and situations pretty common in the IT world making the show more relatable.

This documentary represents events following the release of the Stuxnet Virus (a virus created by the US and Israel) to attack the Iranian Nuclear Program. The story gets interesting because the virus keeps on spreading, causing a lot of damage eventually leading to cyber-war.

The show is about an adult amusement park where people take part in wild west style simulation with the help of guns and horses. All the characters are android freaks and have advanced artificial intelligence all of which lead to dilemmas.

Here are some examples of software-related TV shows that are quite fun to watch;

We hope you relish the above TV shows and get to know new stories. It would be amazing if you could share your opinion with us, what you think of these TV shows and tell us if we missed some show you like. You can mail us at hello@trigma.com.